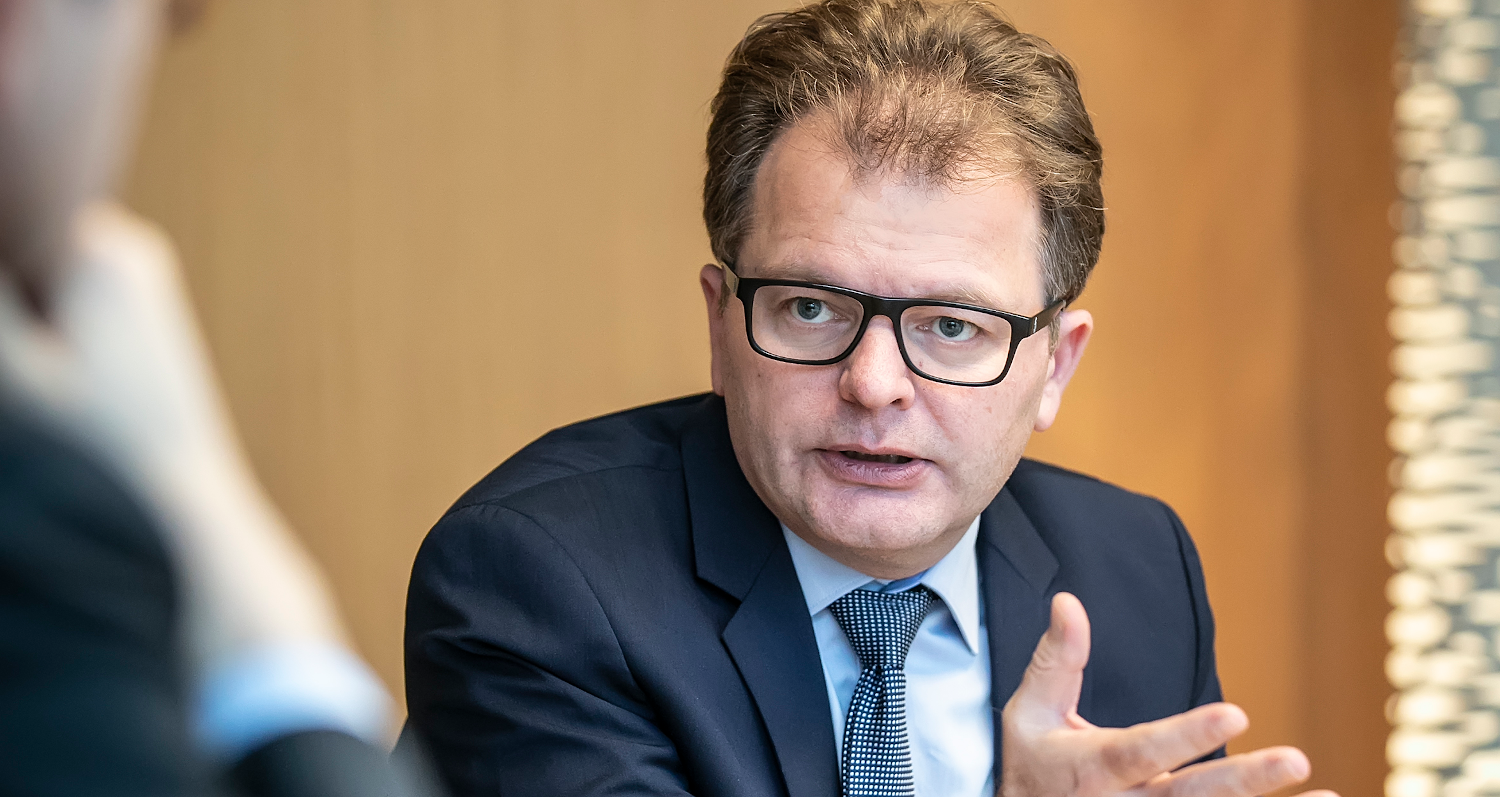 Streamlining, simplifying and increasing efficiency while enabling value creation are among the aims of FundsDLT.
Bernard Simon, FundsDLT CIO, and Gregory Tordo of partner company InTech set out the state of play for this innovative solution for the fund industry.

FundsDLT has come a long way since 2016 when three companies got together to explore how distributed ledger technology could facilitate the maintenance of fund registers.

This year, following much testing and pioneering work for the fund industry, four major actors – Clearstream, Credit Suisse Asset Management, the Luxembourg Stock Exchange and Natixis Investment Managers –announced their Series A investment in the company.

Bernard Simon, CIO of FundsDLT and active in the project from the beginning, explained “The aim is to go into production, with our first customers at the start of next year, and to gradually convince more and more industry players throughout Europe.”

One single infrastructure with increased transparency and enhanced controls

Today, the fund distribution process is very fragmented, with a diversity of actors who do not collaborate effectively and who duplicate the same data and operations. Furthermore, the information and data at any point of the distribution chain is not necessarily communicated to the others. Such a system costs and is not efficient.

Bernard Simon continued: “With FundsDLT, we have created a single infrastructure allowing each actor to connect directly to the fund. By leveraging the same infrastructure, information can be more effectively shared from one end to the other.”

The platform enables fund promoters to access essential investor data that was difficult to obtain in a siloed distribution chain. "In this way, we can envisage the creation of value-added service channels, from innovative core solutions to enriched investor experience," pointed out Gregory Tordo of InTech, one of the companies active in the venture from the start, adding that “operations are now anchored at the level of smart contracts, ensuring proper execution of operations."

“We have proven the potential of the solution. More than fifty players took part in the exploration phase. Now, with four strong partners, deployment is underway.”

Building the ecosystem and beginning the transformation

The infrastructure, built on a private blockchain, is available to all, including distributors, depositary banks, transfer agents and asset managers. Working via a single infrastructure permits them to them to share, process and reconcile information. Gregory Tordo explained that "Everyone can carry out their operations and assume their responsibilities from the same source of information. We remove all redundant activities thus saving time, creating efficiency and significantly reducing costs.”

Bernard Simon added that “We have proven the potential of the solution. We have been working with various companies to set a governance acceptable to all and to specify the functions for a minimum viable product. More than fifty players took part in the exploration phase. Now, with four strong partners, deployment is underway.”

(This text is a summary of an article in French that first appeared in the Summer 2020 edition of TransforNation magazine. See here for the French original.)

Teams in place at FundsDLT despite difficult times 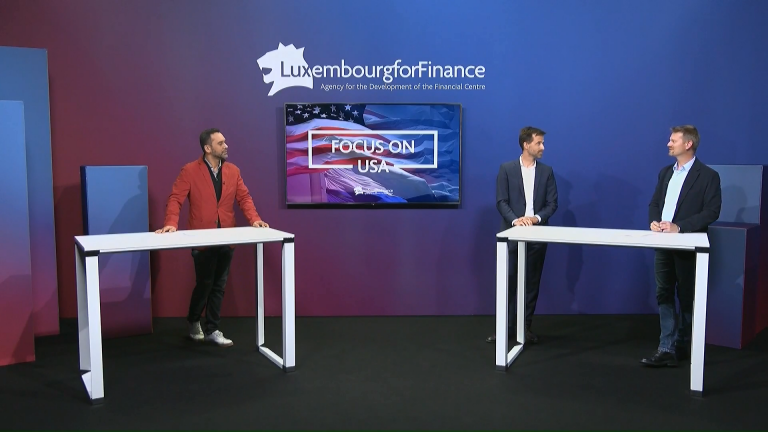 Europe is moving to a new digital ecosystem for fund distribution

These are the blog pages of FundsDLT.